This is the first image release for my new exhibition – Wander. It’s a very special place in New Zealand called Milford Sound.

Milford Sound was known to the Maori as ‘Piopiotahi’ which translates to ‘a single piopio’ – a native thrush bird which is unfortunately now extinct in New Zealand. The name derives from the legend of the last endeavour of Maui-Tikitiki-a-Taranga – the great Polynesian demigod.

Legend has it, accompanied by his piopio, he set off on a journey to win immortality for all mankind. To achieve this goal he challenged Hine-nui-te-po – The Goddess of Death – to a duel. If he won he would be rewarded with the prize of eternal life. However, if you hadn’t already guessed, he failed in his attempt and was brutally crushed to death by the goddess. It is said that his piopio, who witnessed this terrible tragedy, flew south to the fiords to mourn his loss – giving life to ‘Piopiotahi‘.

Created For Life All of Glenn’s work is professionally produced by one of Australia’s premier photographic labs, Created For Life. Established over 30 years ago, CFL has a well-respected name in the industry and continue to provide services for some of the countries top professionals. You can be confident that when you purchase a stunning artwork from the online gallery that it will be produced with the highest attention to detail and craftsmanship possible. 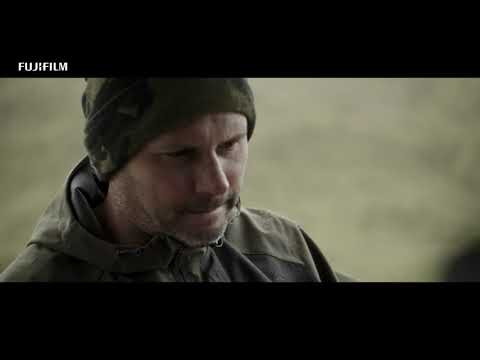 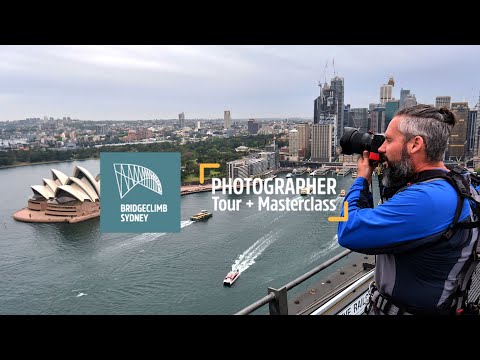 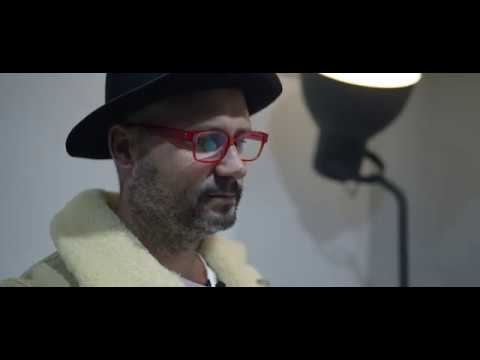